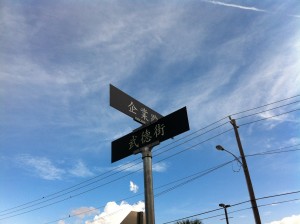 During the past quarter of a century Houston’s Chinese population exploded, and the makeup of the Chinese in Houston reflected that in other parts of the United States: While many immigrants originally came from southern China, more and more are coming from mainland China and Southeast Asia. END_OF_DOCUMENT_TOKEN_TO_BE_REPLACED