This story originally appeared in Beijing Review on September 13, 2018

As an ardent admirer of the Chinese novel Dream of the Red Chamber, I recently made a pilgrimage to Hebei province’s Shijiazhuang, home to the Rongguofu, a complex of buildings built expressly for the filming of the famous Chinese TV series Dream of the Red Chamber. The series, based on the eponymous novel (also known as Dream of Red Mansions or Story of the Stone), was released in 1987. The novel, written during the mid-eighteenth century in the Qing Dynasty, tells the story of the noble Jia family at its peak and subsequent downfall. 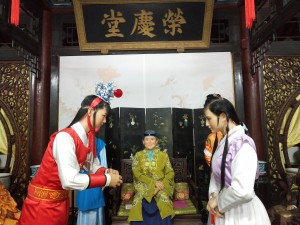 It is one of the four classic novels in China, and a household name for most seasoned expats in China, along with Romance of the Three Kingdoms, Journey to the West and Water Margin. I love David Hawkes’ masterful translation of Dream of the Red Chamber and have watched the 1987 TV series. 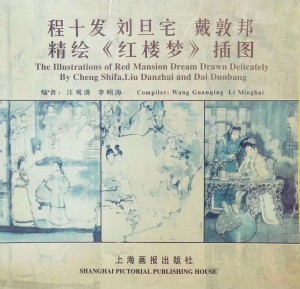 A translation of Dream of the Red Chamber.

The plot basically revolves around the love triangle between Jia Baoyu, the Jia family’s adolescent son who was born with a piece of jade in his mouth, and his two cousins. He forms a special bond with Lin Daiyu, who is physically frail but with whom he shares a lot of interests. Yet he is fated to marry another cousin called Xue Baochai, a well-tempered and sensible “Mrs. Right” of the times, and a foil to Lin Daiyu. The family’s declining fortunes form the backdrop of this love triangle. 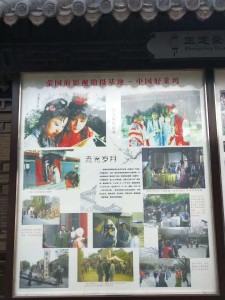