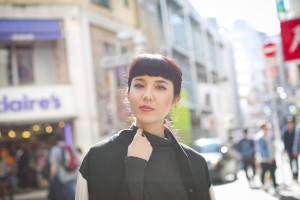 Growing Up Half Asian American: Curse or Gift? By Tamara Treichel

In this era of globalization and liberalization, being – and identifying as – biracial is becoming increasingly common. Yet only a few decades ago, unions between the races which may lead to biracial offspring were punishable by law in different countries. Think about Nazi-era Germany and eugenics, where Rassenschaender (“defilers of race”) were paraded through the streets for marrying or having intimate relationships with “non-Aryans,” Apartheid-era South Africa, where interracial relationships were also punishable by law, and yes, even the proverbial melting pot, the United States. END_OF_DOCUMENT_TOKEN_TO_BE_REPLACED